LARS TVEDE is an award-winning serial entrepreneur, a successful financial investor and bestselling author. In 2016, he co-founded the venture capital fund Nordic Eye, which is slated to become one of the most profitable venture funds ever founded in the Nordics. In 2019, he founded Supertrends AG, which uses AI, text-mining and crowdsourcing to map global innovation – past, present and in the future. In 2021, he plans the launch of Atlas Global Macro; a hedge fund with an international focus.

Lars Tvede is a Danish citizen who has lived in Switzerland for three decades now. He holds a Master’s degree in Engineering and a Bachelor’s degree in International Commerce, and he is also a certified derivatives trader from National Futures Association in Chicago. His 16 books have been published in 11 languages and more than 60 editions.

He spent 11 years in portfolio management and investment banking before moving to the high-tech and telecommunications industries in the mid-1990s, where he was a co-founder of several technology companies, which have won various international awards, including the Red Herring Global 100 Award, the IMD Swiss Start-up Award, the Bully Award and the Wall Street Europe Innovation Award.

He is also founder of Beluga, a very successful financial trading company. In 2016, he co-founded the Nordic-American venture capital fund Nordic Eye, which is now expected to significantly beat global industry benchmark of top quartile performing funds across all vintages.

In 2019, he co-founded the companies Supertrends AG and Supertrends Institute AG. Supertrends AG uses AI, text mining, statistics and crowdsourcing to map and visualise global innovation. This includes 1) all historical innovation, dating 3.3 million years back, 2) what is going on right now (by tracking vast amounts of data sources in real time) 3) and what is expected for the future – crowdsourced from the entrepreneurs and scientists who are creating the future.

Supertrends Institute, which is a part-owned Supertrends AG subsidiary, ranks amongst its partners a number of world-leading futurists and strategy coaches. It´s global futures learning platform provide clients clarity on future options and facilitates their strategic decision-making. Furthermore, in collaboration between Supertrends and the Institute, an electronic strategy game interfacing strategic toolsets with the technological future-map is being finalized.

Lars has been listed in The Guru Guide to Marketing as one of the Worlds 62 leading thinkers of marketing strategy and has appeared on media hundreds of times, including as guest host on CNBC and as multiple TED-speaker. For his contribution to the political discussion, he has also received the Adam Smith Award and was in 2021 Finalist for the Fonsmark Award.

To Lars, fun evolves largely around skiing and sailing. His first experience with sailing was going to Greenland with his parents on a freight ship when he was nine. The weather was truly horrible, but the trip was thrilling anyway. When he was 19 he sailed a canal boat from Paris to Ærøskøbing in Denmark.

Since then he has sailed with friends, family and business associates in the Maldives, Galapagos, Florida, Bahamas, Exumas, Caribbean, Spain, Gibraltar, France, Italy, Croatia, Monte Negro, Turkey and Greece.

Skiing is his other great hobby – mainly in the Swiss Alps around Verbier, where he has his second home.

Are you a media professional doing research on Lars Tvede? Here you will find various images that you may use as downloads.

Do you have further questions? Do not hesitate to contact me. 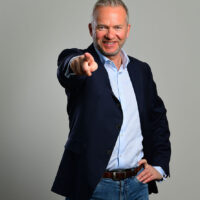 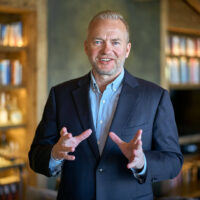 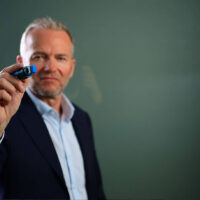 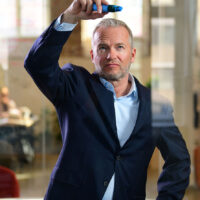 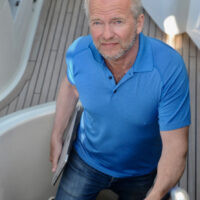 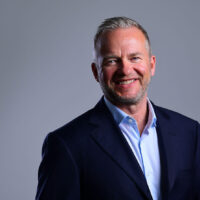 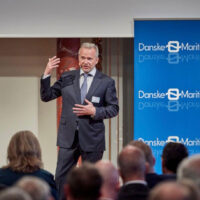 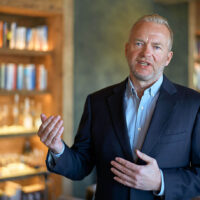 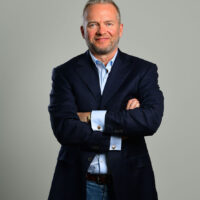 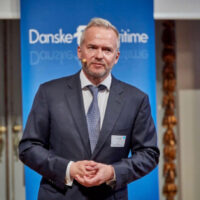 PURCHASE MY BOOKS ON AMAZON