Lars Tvede is the author of books like The Creative Society, Supertrends and The Psychology of Finance.
His books have been published in 11 languages and more than 50 editions. Lars spent 11 years in portfolio management and investment banking before moving to the high-tech and telecommunications industries in the mid 1990s, where he has been co-founder of several award-winning companies.

Tvede’s latest book is unrivalled, and you read it with eyes wide open as bulletins from a friend who suddenly emerged from nowhere (…) An entirely charming book

Lars Tvede`s The Creative Society is a superb analysis of why different civilizations have lost momentum (…) Without a doubt one of the most important contributions to the public debate over the last decade. Read it and understand how we can create a prosperous future.

…Supertrends is a must read for investors who are trying to understand where to find opportunity in a rapidly changing world!

Lars Tvede has written a crisp story…both entertaining and informative.

This book will take the reader into the world of broadband and its implications for the future. Enjoy the trip.

That we are not only given these theories, but that these are also explained through instructive anecdotes about economists and the environment that influenced them is only enhancing the understanding in an interesting way.

Lars Tvede’s book not only excels in content, but he also managed to portray his findings in an entertaining and interesting fashion. It is recommended for both market professionals and beginners.

Lars Tvede’s Business Cycles is the best ever book about business and investment cycles.

We ultimately narrowed our list down to the 62 gurus listed here.

«The Creative Society» is a book, the reader cannot put down until the last page has been reached. It is simply exiting and fascinating. (…) it would be useful if it was read by politicians.

Lars on the future

Are you ready to take advantage of the most profitable Supertrends of the future?

Any long-term investor needs to hold views on what the future might bring. This books brings a number of long term views on demographics, technologies, politics, resources, environment, financial markets and more. 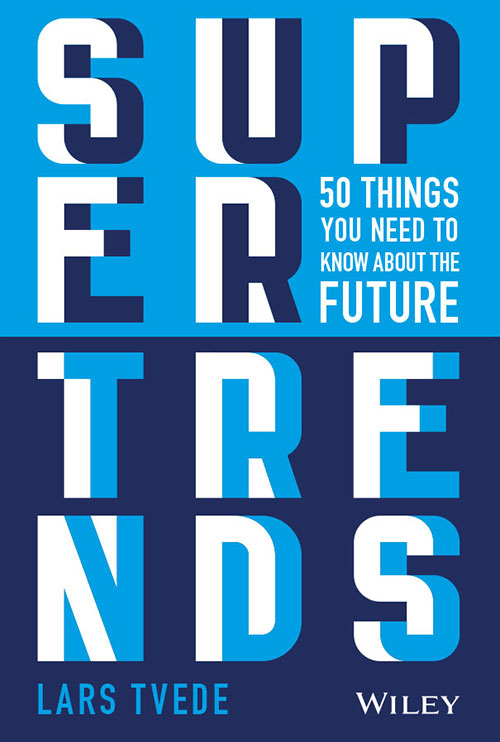 In 2014 Lars Tvede authored The Creative Society, which has been published in English, Chinese and Danish (so far). 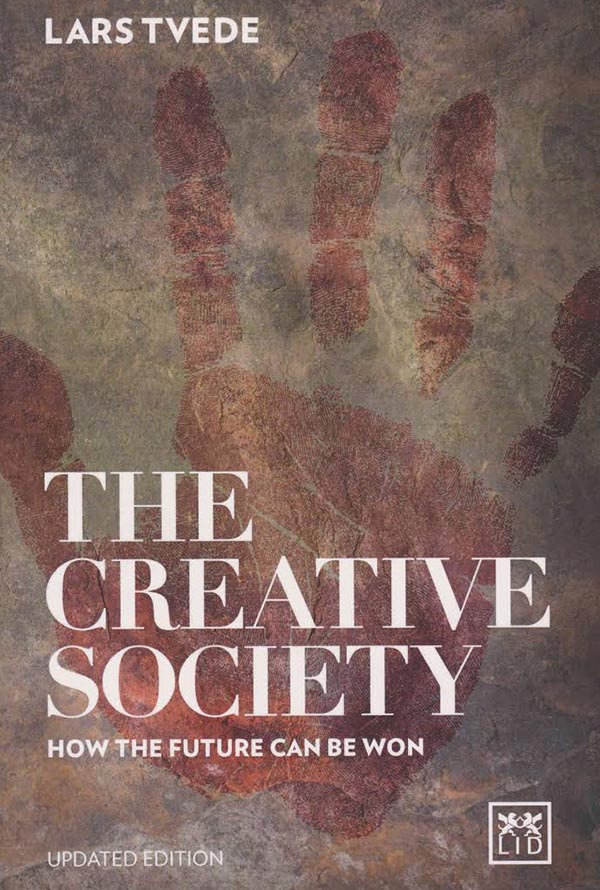 The book described how nations typically have been able to stimulate collective creativity, but also how and why this creativity very often have died out after some time. His book has been widely praised by politicians from both sides of the political spectre as well as by the press. Below is a TEDTalk where Lars explains some of his main conclusions.